The Australian economy depends highly on its mining industry. Mocked to be a lucky country with regards to mining, Australia carries around a lot of wealth. This wealth relates to the treasures hidden underground in Australia in the form of raw minerals.

Australia has the world’s largest exports of coal and iron ore and the second largest for gold. 35% of Australian exports are from the mining industry. Australia maintains a strong relationship with China through its constant exports and mines of iron ore, coal and gold.

Digitalization is the new trend. Industries are becoming more and more technology-oriented and the miners need to modify their skills accordingly and develop digital projects. As pointed out by Deloitte, the data that these new technologies are producing can be effectively utilized in organizing, managing and processing.

Apart from the wide-spreading technologies, some commodities have become trendier than they used to be. These include the tech metals; nickel, cobalt, graphite and lithium. Due to the efficiency and affordability of these metals, they have become a popular trend in the mining industry, something nobody expected to happen. As the electric vehicles have emerged, these metals have provided an opportunity for growth.

The industry is also acquiring full advantage through artificial intelligence in managing data and its analysis and thus moving beyond digitalization and farther into the analytics maturity curve. A movement is also seen towards the prescriptive analytics from the predictive analytics through the answering of what, how and why questions.

Gold holds great importance in the Australian mining sector. It forms a huge portion of Australian exports and is of great value to Australia. Newcrest Mining, a large company of Australia, is a specialist in exploring, mining and selling gold as well as the gold-copper products.

The demand for coal is on a constant decline for many years as the demand for sources that are cleaner and sustainable is increasing. Australia yet carries a top spot for coal exports apart from being the 4th largest producer of it. The popular BHP Billiton and Rio Tinto are two companies that make enormous profits from coal mining.

The trends altogether depict that the Australian mining industry is going to face a number of hurdles due to the changing environmental conditions such as a significant increase in pollutants and waste as well as an increase in the water and production costs. The future of mining depends on how miners adapt to these environmental changes and modify their skills and strategies to overcome them. These changes will not only affect the demands for metal and minerals but also give rise to a search for new alternatives and techniques for exploring, mining, refining and smelting through the usage of new technologies. 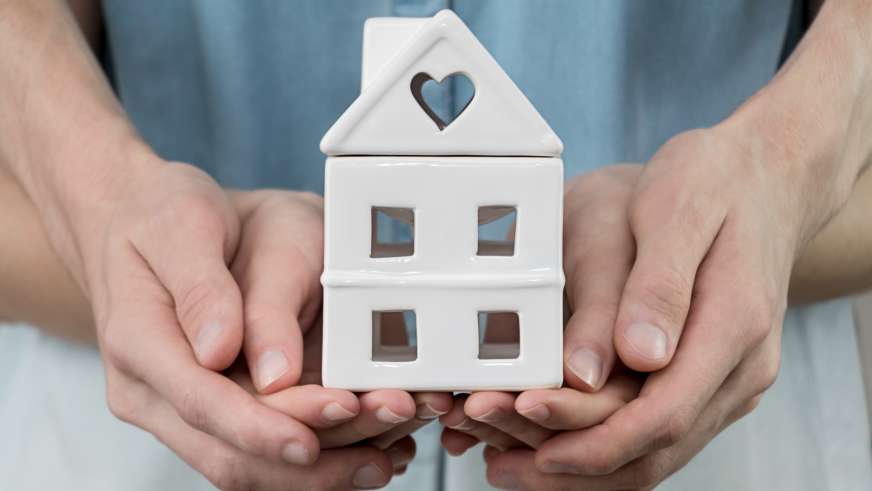 Mining Equipment that is a Must

When it comes to team productivity in a working space, being a good leader is not enough. You have to look after various aspects such as the work environment and energy. The lighting of a working space highly influences the energy levels of the workers or employees. If you have dim lighting, then the employees will feel dull.

However, if your workspace is well-lit, then your mood will also be light and filled with positive energy. Besides, a well-lit place is essential for staying energised and alert during working hours. On the downside, too much light can also ruin the vibes as it might become unbearable to work in a too-bright place.

Therefore, you need to find a mid-way that offers a well-lit place that is not too bright for the employees. In this blog, you will know exactly how to choose the right office lighting that’s suitable for your working space.

How To Use A Water Truck For Mining

A water truck is a fully equipped vehicle that is relatively easy to use and implement across various tasks within your daily work life. Water trucks are mainly used in construction sites, mining sites, or controlling fire. So if you are wondering about the uses of a water truck in a mining site, then you are just at the right place. Ahead you will find information on how a water truck is used for mining. You can also own a water truck without worrying about finding spare parts; everything you need is available online. As for the use of water trucks for mining, let’s jump right into it. 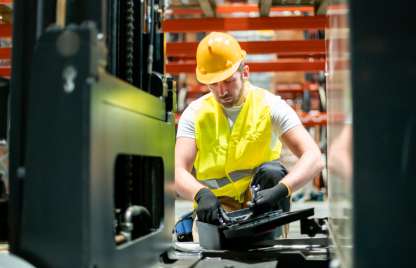 Everybody knows that trucks are enormous and have extra storage space. Driving a large truck is even more overwhelming and thrilling. But with great power comes great responsibility. If you are driving a truck, you need to have enough tools in your truck for the situations that call for it.